Bloomberg Businessweek reports that a former BP engineer, Kurt Mix, was charged with two counts of obstruction of justice for intentionally destroying evidence requested by US authorities about the size of the 2010 Gulf of Mexico oil spill resulting from the explosion of the Deepwater Horizon drilling rig.

According to a New York Times News Service story, Mr. Mix allegedly deleted a string of more than 200 text messages with a BP supervisor and then allegedly deleted additional text messages when he learned that the contents of his iPhone were about to be copied by a vendor working for BP lawyers.  He deleted those messages after allegedly having received notices from BP instructing him to retain all information concerning the well.

What were the deleted messages about and why has their alleged deletion resulted in criminal charges?

Well, it turns out that Mr. Mix was involved in efforts to monitor and stop the oil leaking from the well after the explosion and the text messages in question pertained to the amount of oil that was leaking from the well.  According to the criminal complaint, some of the messages allegedly indicate that an effort to stop the leak in the early days of the spill was failing in part because the company’s internal estimate of the amout of oil flowing from the well was greater than 15,000 barrels per day. 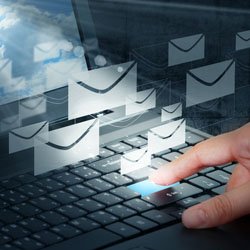 For the past few years, technology gurus have been developing software to allow an e-mail message to vanish or become unreadable after a certain length… 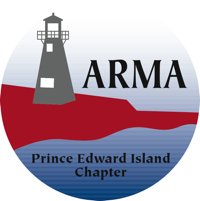 On November 22nd, the ARMA Prince Edward Island Chapter (ARMA PEI) will hold an education seminar on records as evidence and e-discovery. In the morning, I… 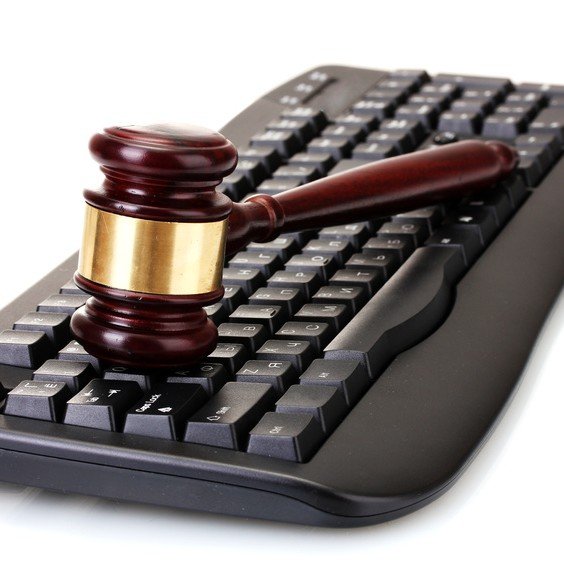 Most Canadian records and information management (RIM) professionals have heard about the Zubulake v. UBS Warburg litigation presided over by Judge Shira Scheindlin in the United States District Court for the Southern District…

commentary on and a link to the Auditor General of Canada’s recent performance audit of the government’s Cloud Adoption Strategy  https://lnkd.in/g-As39Eg

yesterday, a former the Clerk of the Privy Council spoke to the Cdn federal House of Commons committee on access to information https://lnkd.in/gftfqwUp

This thread links to a MIT technology review article on what civilization will lose if Twitter goes bankrupt and all posts disappear. A sobering read.

an article about the advocates' testimony before the House of Commons committee on Cdn federal access-to-information legislation https://lnkd.in/g6dj9dpg

requester's estate decides not to continue his lawsuit vs Library and Archives Canada "for access to RCMP files on an obscure 1990s investigation into federal contracting practices" https://lnkd.in/gvGJZ2xa