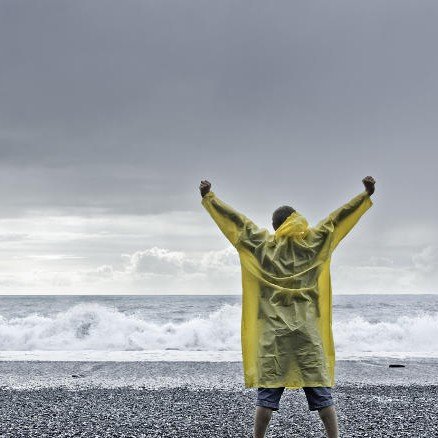 In 2011, Futurist Thomas Frey predicted the emergence of new career trends which will be increasingly important over the coming decades.  One of these he… 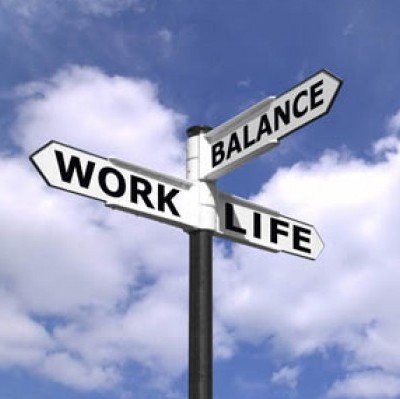 It was my privilege to co-chair this forum on Records Retention & Electronic Information Management from May 28-29, 2013 with Susan Nickle of Wortzman Nickle…

yesterday, a former the Clerk of the Privy Council spoke to the Cdn federal House of Commons committee on access to information https://lnkd.in/gftfqwUp

This thread links to a MIT technology review article on what civilization will lose if Twitter goes bankrupt and all posts disappear. A sobering read.

an article about the advocates' testimony before the House of Commons committee on Cdn federal access-to-information legislation https://lnkd.in/g6dj9dpg

requester's estate decides not to continue his lawsuit vs Library and Archives Canada "for access to RCMP files on an obscure 1990s investigation into federal contracting practices" https://lnkd.in/gvGJZ2xa

article about the 2nd day of testimony in the parliamentary study of Canada's federal federal access-to-information regime https://lnkd.in/gGTbQ7VM