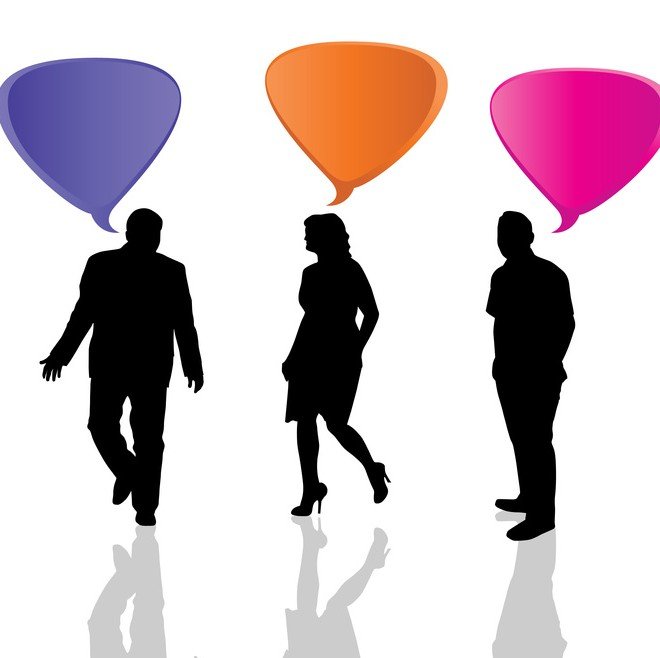 While presenting in Ottawa last week at the Infonex seminar, Managing E-records in Canada’s Public Sector, I attended a presentation by Lewis Eisen.  A former practising lawyer and a former IT systems manager, Lewis is currently the Manager of Records Management Services at Industry Canada.

Entitled “Improving Collaboration Among IM, IT, and Legal Professionals“, Lewis explored  the challenges that arise when these three independent groups of professionals try to work together.  In particular, he explored why conversations among IM, IT and Legal professionals are so often difficult and why misunderstandings across those groups are so common.

However, Lewis attributed most of the difficulties and challenges to the groups’ significantly different problem-solving approaches which he encapsulated in three thought-provoking graphics.  Many thanks to Lewis for providing copies of those graphics for this blog posting.

So what are the different problem-solving approaches?

IT – According to Lewis, an IT professional approaches a problem from a binary perspective – something is either ‘on’ or ‘off’ as represented by the black and white graphic below.  This approach results in ‘yes’ and ‘no’ responses.  E.g. If you ask an IT professional, “Can we do this?”, Lewis contends you’ll get a ‘yes’ or ‘no’ answer depending on the circumstances.   That is, ‘yes’ if you have enough time and money, and permission to do it and ‘no’ if you don’t.  Consequently, Lewis suggests instead asking open-ended questions such as “What would it take to do this?”

Legal – According to Lewis, a lawyer’s many shades of gray problem-solving approach (see graphic below) is the reason why IM professionals (and others, I’m sure) find it so challenging to get a definitive answer from a lawyer.  He uses the analogy of a frozen skating rink to illustrate this approach: A lawyer sees the world as a frozen skating rink in which some areas of ice are thick and others are thin, but because the lawyer doesn’t know exactly where the thin ice is located, s/he will provide a qualified ‘it depends’ opinion after weighing the risks, possibilities and outcomes.  And even if you could isolate all of the factors at play, a lawyer would most likely still give a qualified ‘it depends’ response.

IM – Meanwhile, accoridng to Lewis, an IM professional’s problem-solving approach is represented in three stark colours: black, white and gray as shown below.  Black represents the current (or present) state of uncontrolled and unmanaged records and white represents the target or goal (i.e. 100% IM success or compliance).  However, despite how desperately an IM professional wants to move an organization (and its staff) from black to white, s/he knows that either isn’t possible or is unlikely to be very successful.  So, instead, an IM professional resigns him/herself to attaining a compromise, as represented by the gray area.

While some may take exception to these gross stereotypes, it cannot be denied that IM, IT, and Legal professionals need to learn how to work together in many organizations and that having a better understanding of each other’s problem-solving approaches will help improve communication and reduce misunderstandings across these domains.

PrevPreviousPrivacy rights in the workplace
Next‘Unknown’: A New Category of RecordsNext 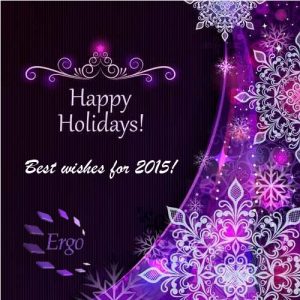 From Ergo to you, may you have a wonderful holiday and accomplish all your goals in 2015 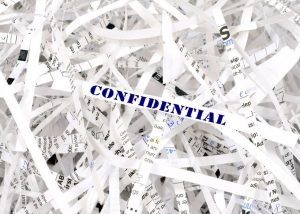 How not to dispose of confidential documents

Police are investigating after some of the confetti at last week’s Macy’s Thanksgiving Parade in New York City was apparently produced from the confidential records of the Nassau County Police Department (NCPD).

Parade spectators reported seeing confidential information such as Social Security and license plate numbers, names of NCPD officers, information from arrest records, and even information about a motorcade for Mitt Romney when he was the Republican presidential candidate in the confetti that littered the streets after the parade.  From photos in the many, many news reports on this topic, it appears the confidential confetti was in the form of paper shreds from a strip-cut shredder instead of the more secure paper particles that a cross-cut shredder would produce.