Chucking Daisies: Ten Rules for Taking Control of Your Organization’s Digital Debris (published by ARMA International in hard copy and PDF download) is a useful, inexpensive resource for educating IT, legal, risk and other professionals and line of business managers about fundamental R/IM principles and the imperative for any organization to effectively manage its ever-increasing volume of digital information. In just over 50 pages, the 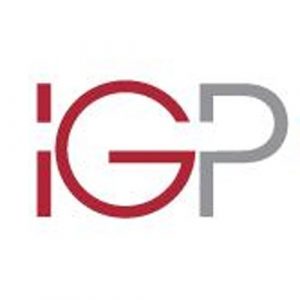 An update on my IGP certification experience

I passed!  I’m an IGP for the next 3 years.  A list of the 56 inaugural IGPs is available here. Not sure yet what the recertification requirements will be since ARMA International is still finalizing them but see that the ‘My Certification’ tab in my online ARMA profile now shows a requirement for 25 hours with a CE cycle end date of December 31, 2013.

The Information Governance Professional (IGP) Certification: My Experience . . . so far

As a consultant and educator, I’m often asked about information management certifications so I’ve been watching the development of the Information Governance Professional (IGP) certification by ARMA International (ARMA) with interest. According to ARMA, a certified Information Governance Professional “creates and oversees programs to govern the information assets of the enterprise.  The IGP partners with the business to facilitate

Effective July 1, 2013 Sheila Taylor will begin a 1 year term on the Board of Directors of the Toronto Chapter of ARMA International.  As Director of Program, she will be responsible for the Chapter’s education events. Sheila is pleased to return to the Board, having previously held the positions of Director of Education (2001-2003), 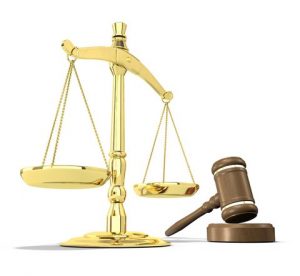 Records and information management (RIM) professionals know the many benefits of good RIM practices.  They also know that benefits such as fast, efficient information retrieval and the on-time and secure disposition of valueless records are particularly important for organizations preparing for civil litigation. The importance of good RIM practices to successful electronic discovery (e-discovery) in civil litigation is reinforced Second Update (December 18):  The deadline for applications has been extended a second time.  You have until January 11 to submit your speaking applications.

ARMA Canada has issued its call for speakers and poster session presenters for the upcoming 2013 ARMA Canada conference to be held in Saskatoon, June 2-5, 2013.

The 2013 conference theme for 2013 is “Mining RIM Resources”, and applications for sessions are being accepted in four domains.

Applications close on December 1, 2012, so don’t delay!  For more information or to apply, visit the conference site.